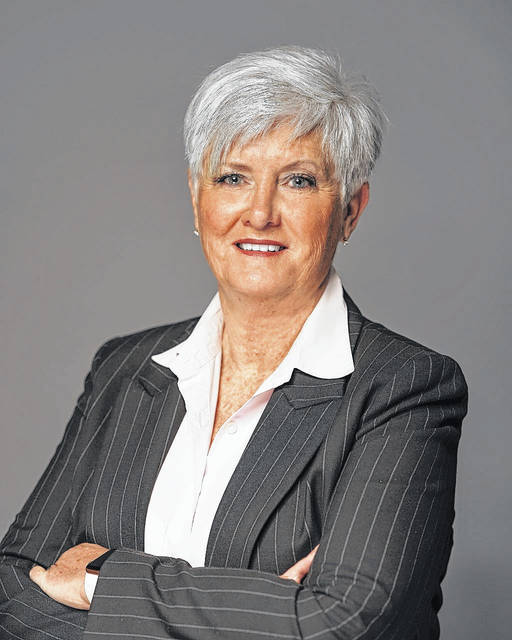 Wayland Lennon, chairman of the board of directors of UNC Health Southeastern, announced on Wednesday that Joann Anderson plans to retire after being associated with the health care system for 14 years. She joined the then appointed Southeastern Regional Medical Center in May 2007.

â€œIt has been a pleasure and an honor to serve UNC Health Southeastern and this community,â€ said Anderson. â€œI hope, to a small extent, I both start in a better position than when I arrived. I was fortunate to become the fourth President and CEO, behind my predecessors who ensured the existence of an excellent health system. My job was to build on what they started.

â€œWe are saddened by Ms. Anderson’s decision to retire, but also excited for this certainly well-deserved new chapter in her life,â€ said Lennon. â€œThrough the multiple devastating hurricanes of the COVID-19 pandemic, Joann has remained stable and guided the healthcare system with skill and success. She has also been at the helm through many positive steps for the organization, most recently the partnership with UNC Health, and it is for all of this and more that she has left her mark on this health system, our community and region.

Anderson received a Bachelor of Science in Nursing from Eastern Kentucky University in Richmond, Kentucky, and a Masters of Nursing from Bellarmine College in Louisville, Kentucky. Prior to joining UNC Health Southeastern, she was CEO of Pikeville Medical Center in Pikeville, Kentucky.

His experience and passion for delivering rural health care has helped the growth of UNC Health Southeastern to now include 30 primary and specialty care clinics in a four-county area, a stand-alone outpatient surgery center and a clinic, and the Southeastern Health Mall, offering outpatient services.

She has built strong relationships in the community through collaboration and partnerships with local government, schools and the Lumbee tribe to promote and improve health, according to UNC Health Southeastern.

His leadership in responding and rebuilding Robeson County following Hurricane Matthew in the fall of 2016 demonstrated the critical role hospitals play in disaster situations and what it means to be prepared to treat, according to UNC Health Southeastern. Despite a week-long power outage and historic flooding, the hospital remained open and operational, taking care of staff and patients.

Anderson has partnered with the Jerry M. Wallace School of Osteopathic Medicine at Campbell University to provide a medical residency program at UNC Health Southeastern and its network of clinics. In July 2016, she was recognized by the Southeastern Health Board of Directors for her leadership and diligence in developing the medical education program. A plaque in honor of Anderson has been permanently hung in the medical education corridor at UNC Health Southeastern.

Anderson has volunteered in leadership positions with the NCHA and the American Hospital Association. She served with the NC Southeastern Partnership, promoting the economic development of Robeson County and Southeastern North Carolina. She is a fellow of the American College of Healthcare Executives and was NC Regent for ACHE for three years. She has represented UNC Health Southeastern at the state level as past chair of the board of directors of the North Carolina Hospital Association and chair of the board of directors of the Coastal Carolinas Health Alliance. Nationally, she has represented Lumberton and UNC Health Southeastern as the past chapter chair of the American Hospital Association (AHA) for the Small Hospitals or Rural Hospitals Board of Trustees, committee of the ‘AHA for Vulnerable Communities and the AHA Regional Guidance Council. She has served on several local councils, including the Campbell University Board of Trustees.

Anderson is only the fourth CEO of UNC Health Southeastern since it opened in 1953.

3 industrial stocks to watch in July 2021