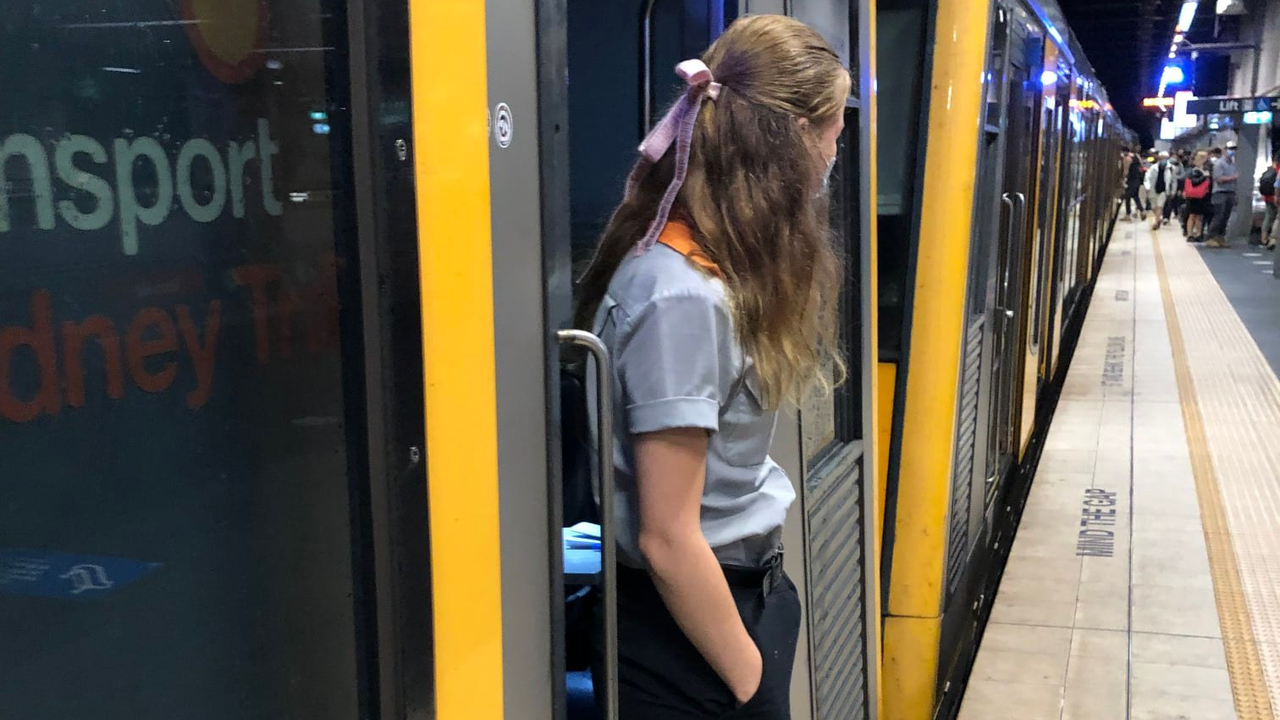 New South Wales (NSW) station staff will be shutting down Opal contactless payment machines from next Wednesday, as part of their ongoing labor dispute with the state government.

The Railway, Tram and Bus Union (RTBU) announced the plan on Monday, which it incorrectly described as a “major action”, declaring it “good news for commuters”. This so-called industrial action is intended to blind railway workers to the union’s ongoing attempts to bury the dispute in behind-the-scenes negotiations and legal proceedings.

Since Liberal-National New South Wales premier Dominic Perrottet’s August 31 threat to tear up the Enterprise Agreement (EA) covering railway workers, potentially cutting wages and destroying conditions, every action by the RTBU has been adapted to the demands of the state government.

Perrottet said any action by railway workers ‘which inconvenienced the people of New South Wales’ after 5 p.m. on September 2 would lead the government to ask the Fair Work Commission (FWC) to prohibit industrial action and end at EA.

The RTBU dutifully refused to call for any further action until a week later when it announced that station staff would leave ticket offices open and refuse to do non-critical training and skill assessments. Four days later, the union announced that workers would disable Opal readers, along with several other symbolic measures.

RTBU Organizing Director Toby Warnes claimed the actions were designed to “bring government and management to their knees”. Action will do no such thing. Ticket revenue is a tiny fraction of the state’s $120 billion budget, covering only a quarter of the cost of running the rail network itself.

The RTBU’s first response to Perrottet’s threats was to launch its own legal action, calling on the Labor Court to issue a “good faith bargaining order” to “bring the government back to the bargaining table”.

The RTBU told the FWC, “there is little chance that the dispute will be resolved in the short term without a very significant industrial dispute”. This is a clear call for the anti-worker tribunal to end the dispute and impose arbitration, which will solve nothing for the workers.

After two days of hearings, the case has now been adjourned until October 6. RTBU NSW secretary Alex Claassens yesterday indicated that the union has no plans to call for more substantial industrial action while legal proceedings are ongoing, saying ‘we honor the proceedings’. because we always said we would.

As a result, the railway workers were relegated to the bench, deprived of the right to play an active role in their own struggle.

This is unacceptable. Railway workers cannot sit idly by while a rotten deal is concocted behind closed doors by the union, the government and the labor court.

Instead, workers must take matters into their own hands. New organizations of struggle must be formed by workers, outside and independently of the RTBU or any other union. These rank-and-file committees, democratically controlled by the workers themselves, will provide the only way to prepare a counter-offensive against attacks on security, jobs and wages.

Railway workers are not alone in this fight. While the Perrottet government’s threats and denunciations have been directed hardest at railway workers, the same attack on wages and working conditions is underway across the public sector.

This includes more than 120,000 health care workers and educators who have carried out mass strikes this year to oppose real wage cuts, overwork and chronic understaffing exacerbated by the ongoing COVID-19 pandemic. Health and education unions, such as the RTBU, have sought to minimize these strikes and above all to prevent any joint action by different sections of workers.

Through a network of rank-and-file committees, railway workers can link up with these nurses and teachers, as the basis for a unified mobilization of NSW’s more than 400,000 public sector workers, all of whom face cuts real wages as part of the government compensation cap.

The alternative to the struggle to build rank-and-file committees and an independent mobilization of the working class is yet another sell-out by the RTBU bureaucracy.

Already, the union has signaled its willingness to impose the dictates of big business on the crucial issue of wages. His demand, for an average wage increase of 3.5% per year over three years, is in line with real wage cuts demanded by the Reserve Bank of Australia and the federal Labor government, with official inflation underestimated which already exceeds 6%.

More broadly, through successive EAs, the union has facilitated the destruction of jobs, conditions and real wages, and prevented workers from mounting a struggle against the progressive privatization of the NSW rail system. This is very much in line with the role the union played in enforcing the privatization of all other “public” modes of transportation in the state.

There are elements within the RTBU who claim that Alex Claassens bears sole responsibility for the union’s betrayals over the past decade, as well as the current one. This is designed to promote the illusion that the bureaucracy can be reformed in the upcoming union elections, which begin next month.

In truth, all unions, including the RTBU, have transformed themselves profoundly over the past four decades in carrying out the demands of management and government.

In Britain, the Rail, Maritime and Transport union last week called off national strikes by 50,000 railway workers, supposedly out of “respect” for the death of Queen Elizabeth.

In the United States, after 99% of railroad workers voted to strike, railroad unions tried every means to suppress the action, including begging President Biden and Congress to intervene and to prohibit the strike. The unions face overwhelming opposition from workers, who have formed the Rank and File Committee of Railway Workers to fight the unions and organize a nationwide strike.

The desperate maneuvers by the unions reflect growing concerns in the bureaucracy and the ruling class that a rebellion is brewing in the working class, amid an escalating global social crisis.

Workers around the world are facing soaring inflation, due to the US-NATO proxy war against Russia in Ukraine and trillions of dollars in donations to big business during the coronavirus pandemic. COVID-19, as well as the continuing threat of illness and death from the virus itself. The working class is reacting to these unbearable conditions, with mass strikes and protests escalating every day around the world.

It is to these strata that railway workers in NSW, as well as teachers, nurses and the wider Australian working class, must turn. What is required is not simply an industrial struggle for wages, safety and conditions, but a political struggle against the government, labour, unions and all other representatives of capitalism.

Above all, what is posited is the need for a socialist perspective, which rejects the subordination of the health, life and livelihood of ordinary people to the profit interests of a wealthy few. To oppose the relentless drive for privatization, workers must fight for the railways, along with other vital public assets, including schools and hospitals, to be placed under democratic workers’ ownership and control. .

The working class must have a political voice, which the Australian ruling class seeks to stifle with this legislation.